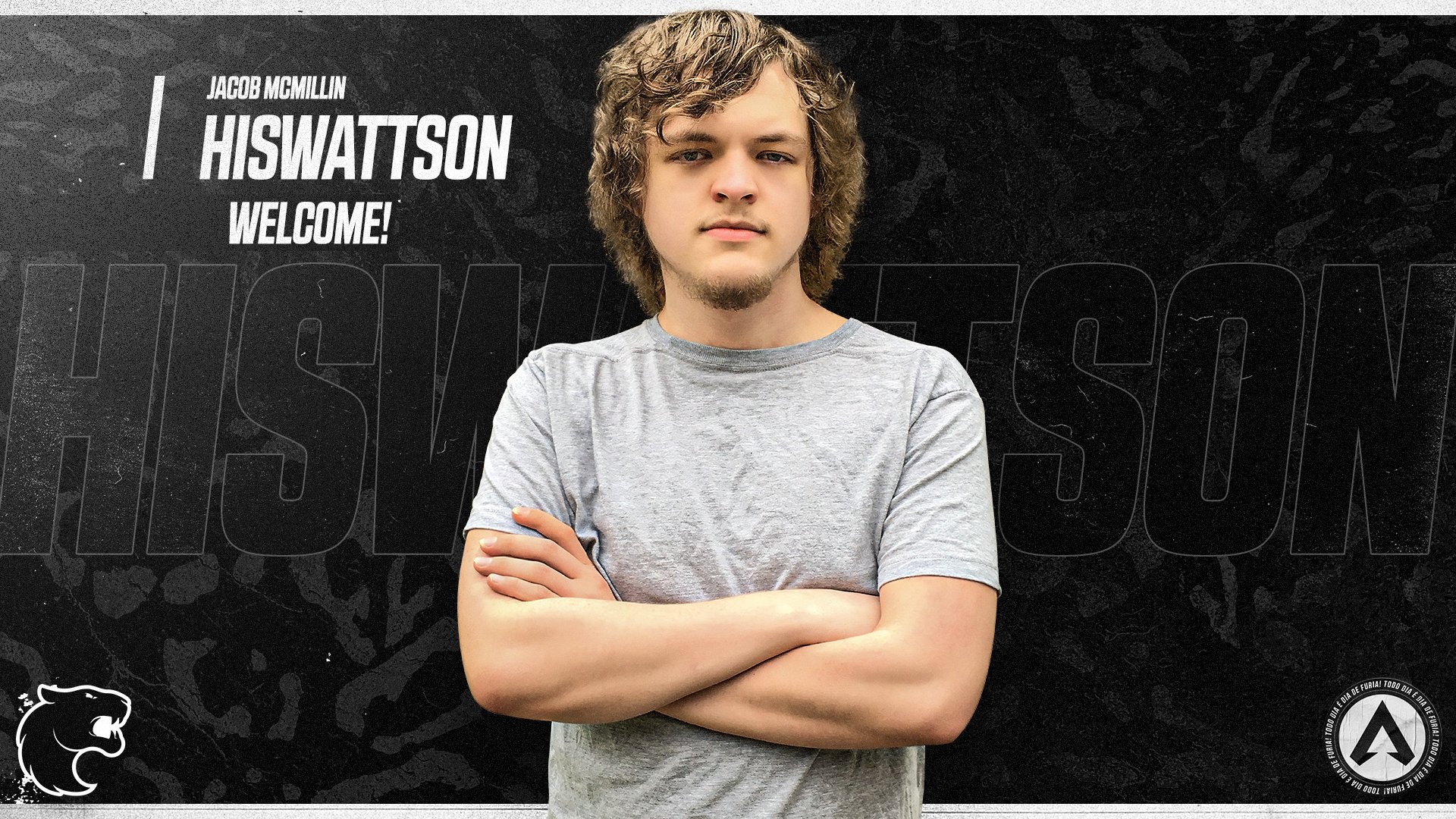 It has been a long time issue: Cheaters Rule Apex. At one point forcing top pros with tens of thousands of viewers to fist fight each other or be killed by the hacker.

A long time complaint by players is that they have no real way to get people banned, while larger streamers are able to directly contact someone at Respawn to ask for a ban on a player. This has lead to an odd power struggle for those who are afraid to speak out against respawn or to point out that people with higher clout than them are getting special privileges. HisWattson appears to give 0 fucks and has pushed for this to be solved. Check out his latest tweet on the issue: 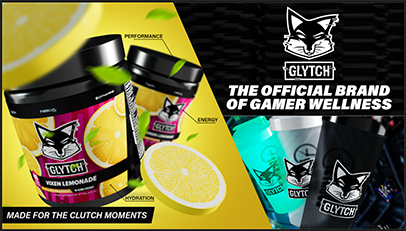