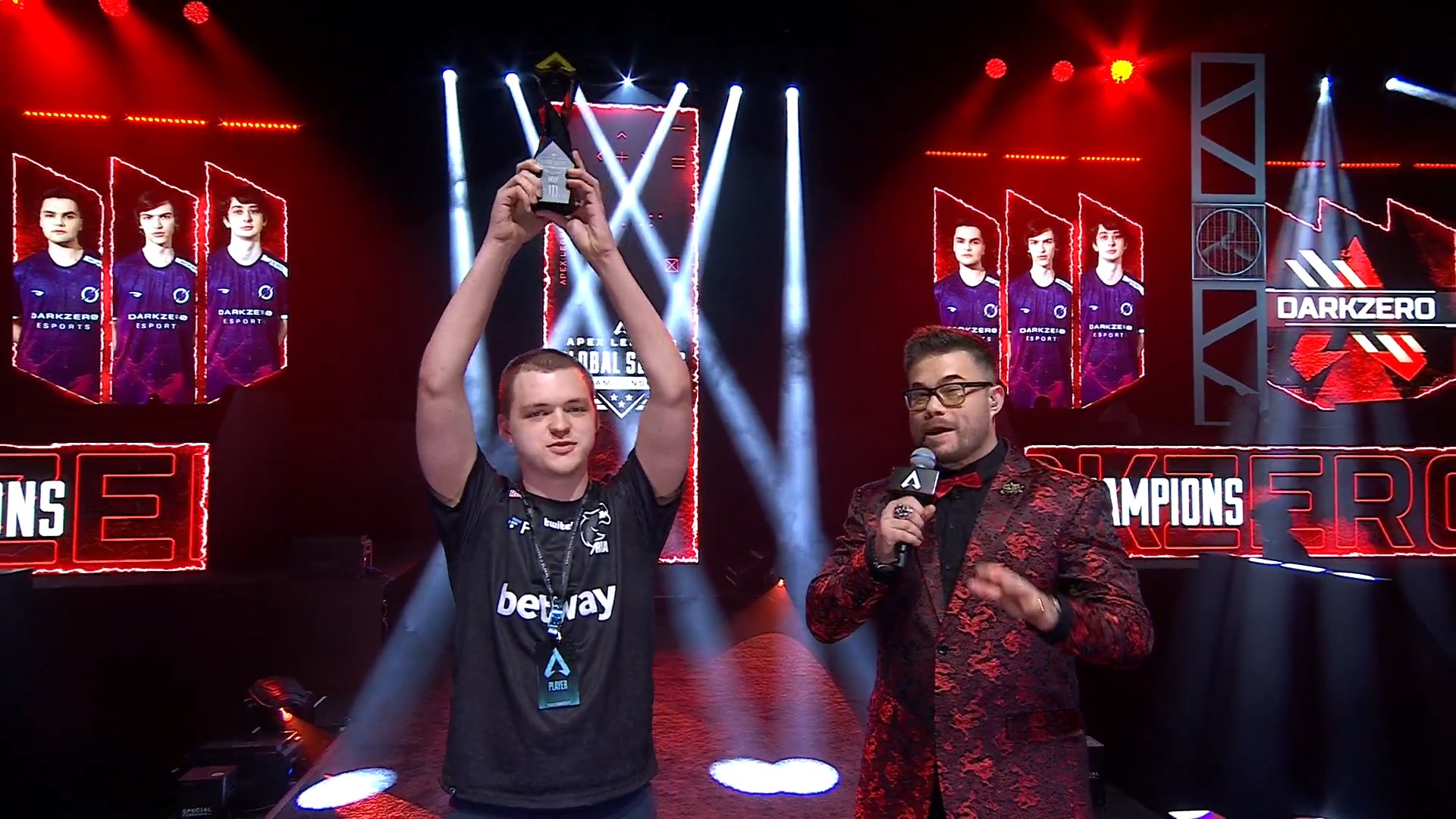 Season 13 Split 2 of Apex Legends Ranked has been a totally different beast. With ALGS happening in the middle of it and players flying out of state/country for a week, we saw a weird point of there being no top pros playing. However that wasn’t the only issue. Split 1 arguable the hardest Apex Legends split we have ever seen, drew a lot of viewers to and excitement as we saw top players really struggle to gain RP at the higher end. With Imperialhal challenging one of Apex’s best fraggers HisWattson in a race for #1 it brought a lot of excitement and we actually saw some of our largest views at ApexRanked.com.

This split brought changes though that made it completely different. To start, they lowered the reset to 1 tier, meaning that people were able to hit pred in less than 12 hours. They also lowered the entry cost to each rank by 10 RP but what may be an even bigger issue is they increased the value of KP at the higher ends, so fragging out has a much bigger pay off.

Cloakzy as is bored of this ranked split and is calling for something new to change.

We believe that reverting back to 1.5 reset would be healthy for the game as people really enjoy watching everyone race to be the first pred and reverting the KP payout being higher for split 2 would be helpful for the game.