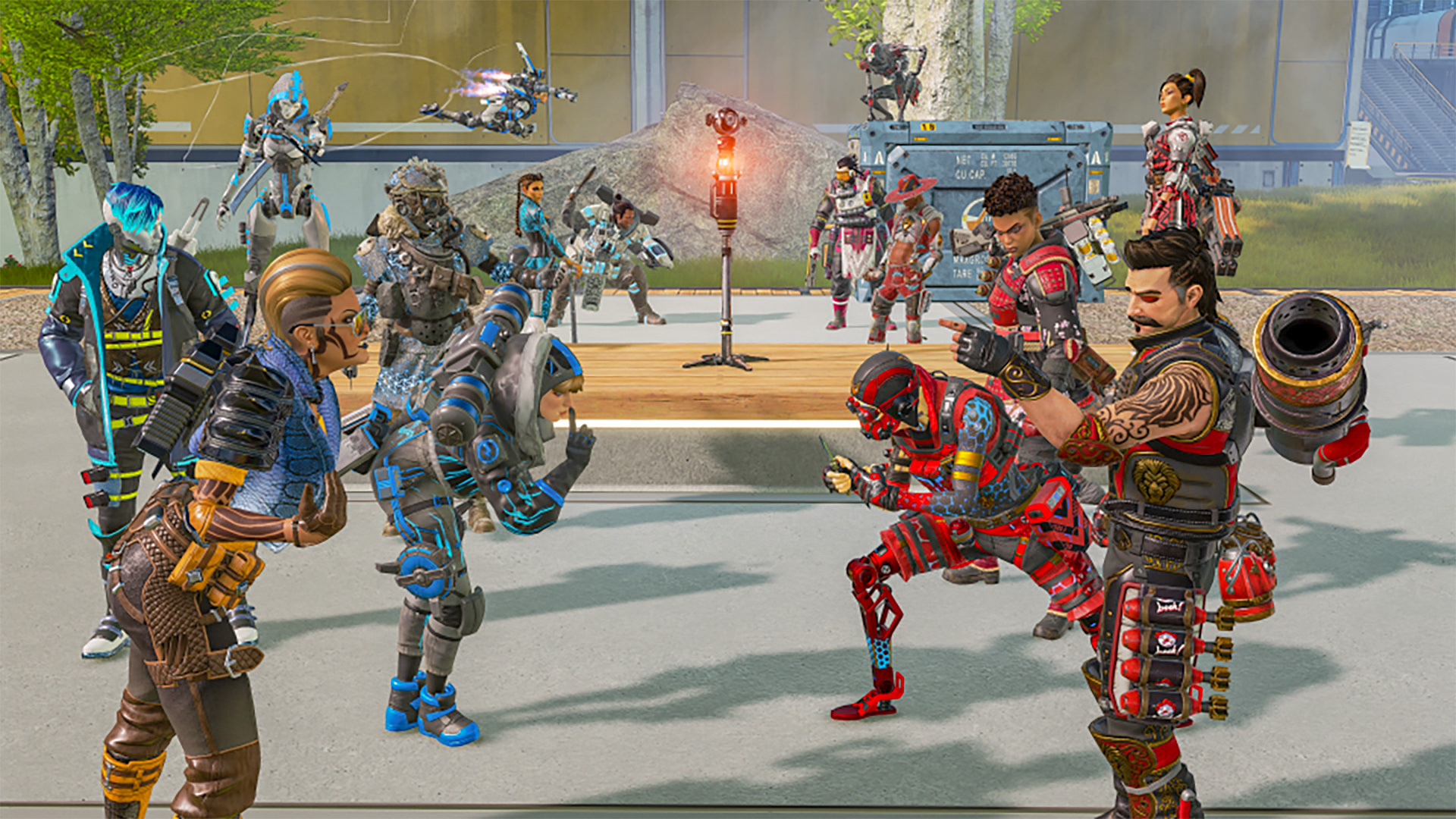 Tuesday, February 22nd Patch will have these fixes, others are still being pushed

This coming Tuesday, some very good news for many players. The source comes directly from the Dev Tracker. Our complaints have been heard and fixes will be implemented.

Finally, after a long week of uneven lobbies, we have a solution. I’m sure all of you had an encounter in the Control LTM where the game ends with 5v8, 4v6, or even a 1v9:

-As of this coming update, there will be a leaving penalty enacted for players who leave a match under unfavorable conditions.

-While I have used Wraith close to the wall without issues, many players have reported their Wraith Ultimate disappearing if deployed close to Harvester wall.

-While in Control Mode, Caustic’s gas prevents teammates from recharging their shields, which can be of great disadvantage to a squad that is attempting to win the firefight to hold a zone.

-Apparently, if you drop any item in the snow it has a chance to be heard across the entire map. That would make it very difficult to be stealthy when traversing towards the ring-closing in.

-The Peacekeeper can shoot 2 shots in a row instantly when using the kinetic feeder hop-up instead of waiting between each shot. With Peacekeeper already having a pretty fast TTK, doubling the shots that can be taken is very scary.

Respawn is investigating it but isn’t releasing any information or adding it to the tracker. I hope this is because they are keeping it quiet so that players will still buy the skin, and that this will also be fixed on Tuesday (or as they say “early next week”). It would make sense for them to prioritize fixing something worth $160, but we’re dealing with Respawn here.

Unfortunately, the PS4 frames issue does not have a fix yet. They do have it under their “investigating” board, which means they are putting in the effort. I hope PS4 players will get their patch issued the moment it is fixed.

See you in the Grind! 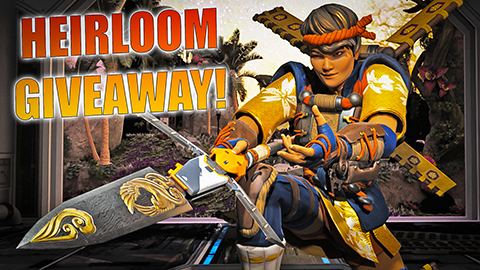